Saroogle, the hero, the map and the journey

Who came first, Saroo Brierley or Google Maps? The simplified way to explain the dilemma of the protagonist or the hero in my business storytelling courses is: the protagonist is the one to whom relevant things happen in the story; the hero makes things happen. It may not always be the case and often they […]

It may not always be the case and often they may be one and the same. But in this rather extendedscheme, the protagonist of the story is the user of the brand, while the brand, in providing the solution, tacitly becomes the hero, the facilitator, that which transforms the life of the protagonist and changes his envirorment.

I also want to clarify that I consider organic advertising that which arises naturally from a story and allows brands to generate and manage content around them to cement their position and expand their reach. In 2012, Reunion, a social video produced by Ogilvy India for Google became a viral hit. It tells how two childhood friends, separated at the time of the division of India and Pakistan, are reunited many years later thanks to the Google Search tool.

But by 2013, a dramatic real-life story would far outweigh the success of Google Search’semotional marketing. The book “A Long Way Home” chronicled how a young man had managed to
reunite with his family after twenty years on a trip that would take him from Australia to India using Google Maps.

At age five, while accompanying his older brother trying to make a living and even begging on the trains near his house in the village of Khwanda, in India, Saroo was lost in a station and wound up in Calcutta, far from his home. Goddu, the elder brother who accompanied him, died that same day crushed by a train, perhaps in his desperate search for his missing brother.

Saroo lived in the streets of Calcutta until he was adopted by an Australian family and began a new life in Hobart, Tasmania. He even forgot his native language, Hindi, and grew up speaking English. But he never forgot his mother and brothers (the father had abandoned them, leaving the family in poverty).

Upon adulthood, Saroo would start a search for months and years using Google Maps to analyze each section of the railroad tracks that crossed the station of Burjanpur where he got lost. Inaddition to Google&’s satellite maps and images, all he had were vague memories of his life before age five. It seemed like an impossible task.

Until, in 2011, he found a small railway station that evoked his scattered memories. He followed the satellite images of the railway line to the north and found the city of Khandwa. He had no memory of that name, but there were recognizable details, like a fountain near the train tracks where he used to play. Thus he could trace a path through the streets to what seemed to be the place where his family could still live.

Finally, he contacted a Khandwa-based Facebook group and ended up convincing himself that this might be his hometown. In 2012, he traveled to Khandwa and asked residents if they knew of a family that had lost their son 25 years ago. To remind him as he was, he showed them the photographs of his childhood in Tasmania. The local people soon took him to his mother. Later he would be reunited with his two other brothers, and he would also know of the death of his brother Goddu.

But if for Saroo this was literally the end of his journey, end of the line, and a triumphant return to be welcomed as a hero, for Google the adventure was just beginning. The material this story
provided was copious and invaluable. Accompanied by writer Larry Buttrose, Saroo published the autobiographical account of his experiences in 2013 in Australia and the book became an instant success that would replicate itself with its international launch in 2014.

Two years later, the story would be made into a movie, and would become a worldwide success. Starring Dev Patel as Saroo and Nicole Kidman as his adoptive mother, Sue Brierley, Lion would also receive seven Oscar nominations.

Google Maps has also fulfilled its own hero’s journey. It was the secret weapon, mentor, Ariadne’s thread, messenger and message that would allow the protagonist to fulfill his mission. Above all, Google has expressed its high and clear its raison d’être: we connect humans. No traces of commercial fiction or pre-packaged emotional publicity. And that’s what all the great stories and the best storytelling are all about, restoring human connections, or creating new ones.

From an inspiring but fictional story in Reunion with Google Search to a dramatic family reunion in real life, all Google has to do is display the story in all its forms and platforms.

From an inspiring but fictional story in Reunion with Google Search to a dramatic family reunion in real life, all Google has to do is display the story in all its forms and platforms.

The rest has been done by the audience, its users, and a story with a happy ending where sheer human will and love are once again legitimized as that tenacious force that builds the map of our world, the return home to loved ones and to that which is essential, to everything that is hidden within the human being, but never ceasing to exist, waiting to be achieved. And to return. 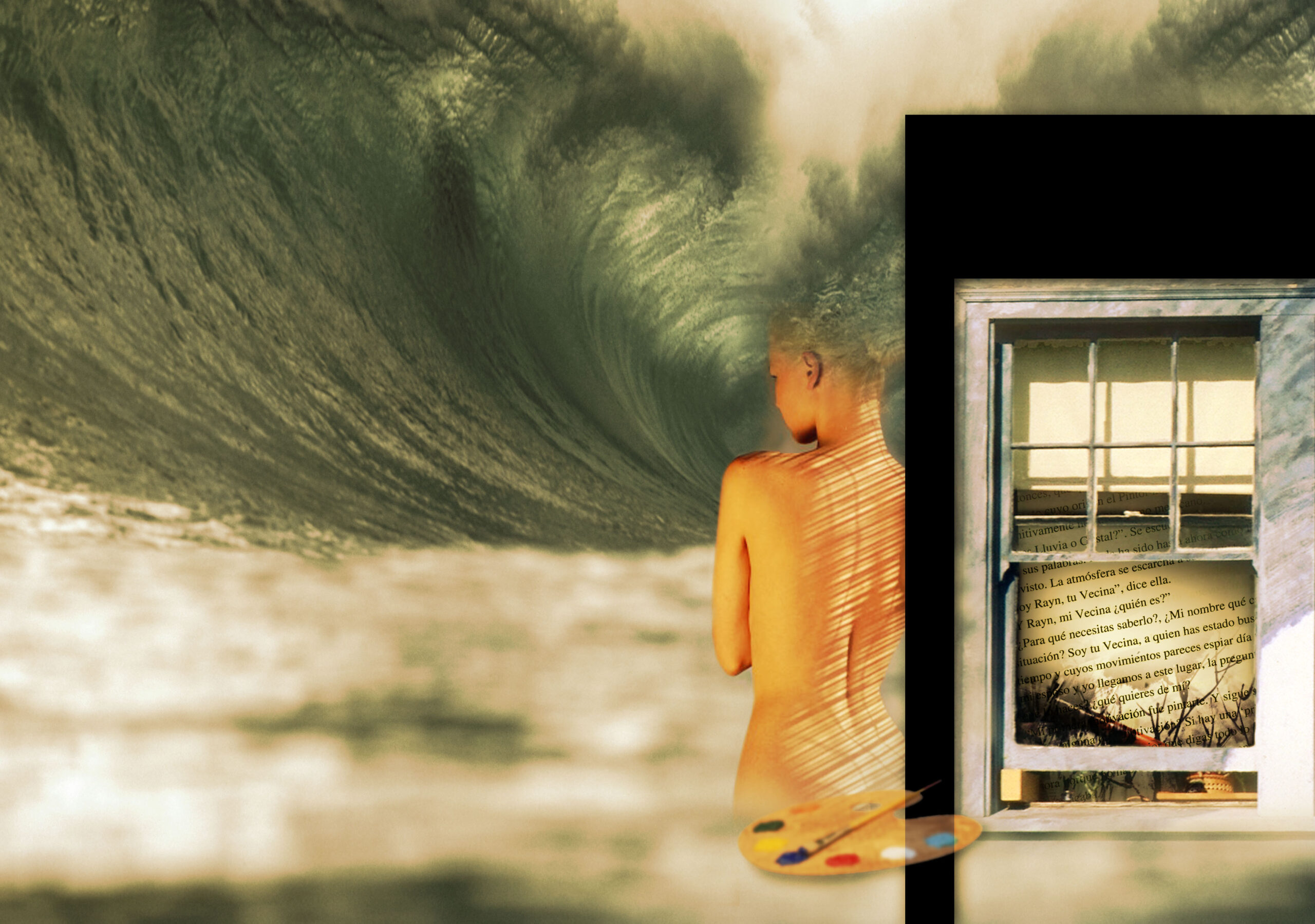 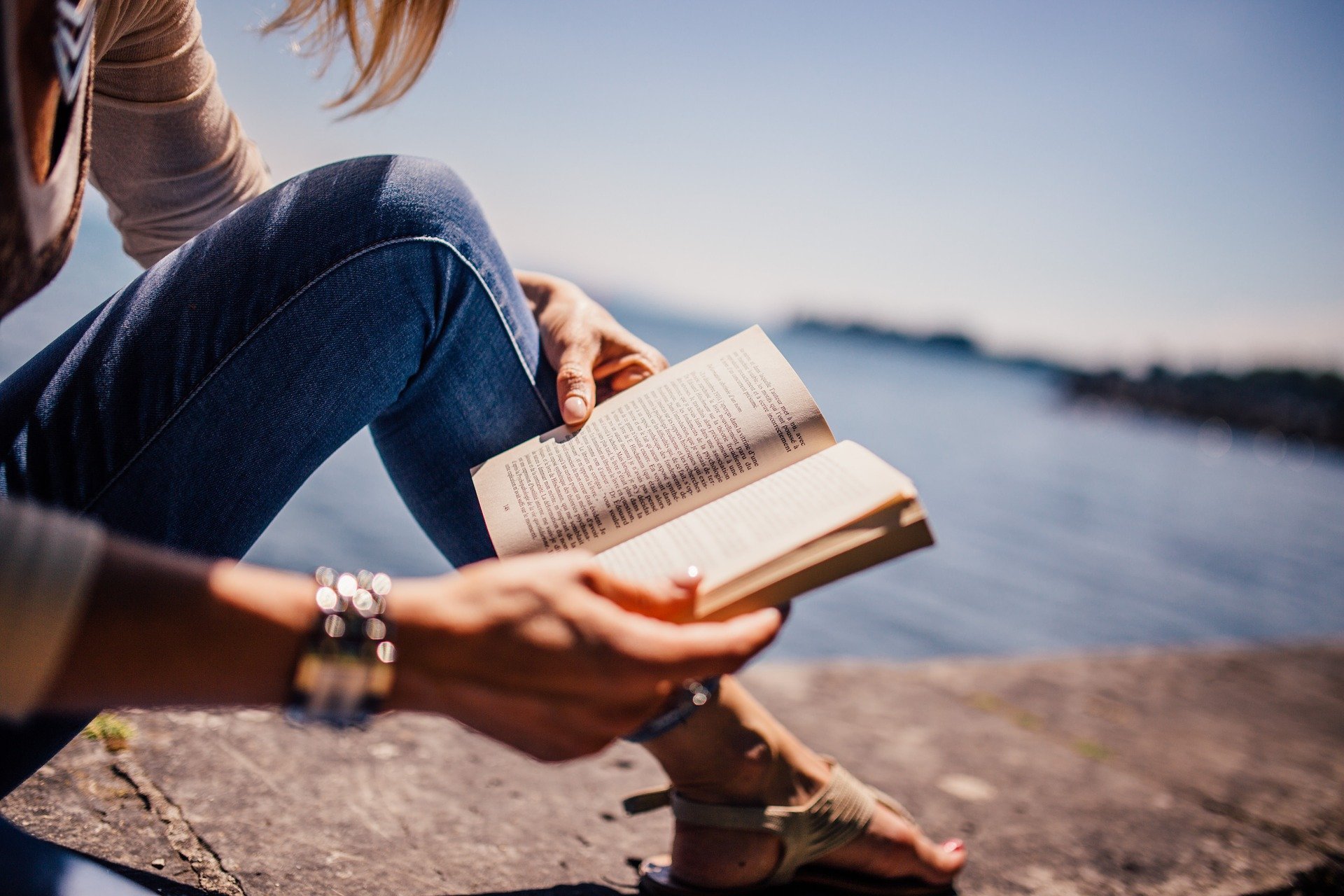 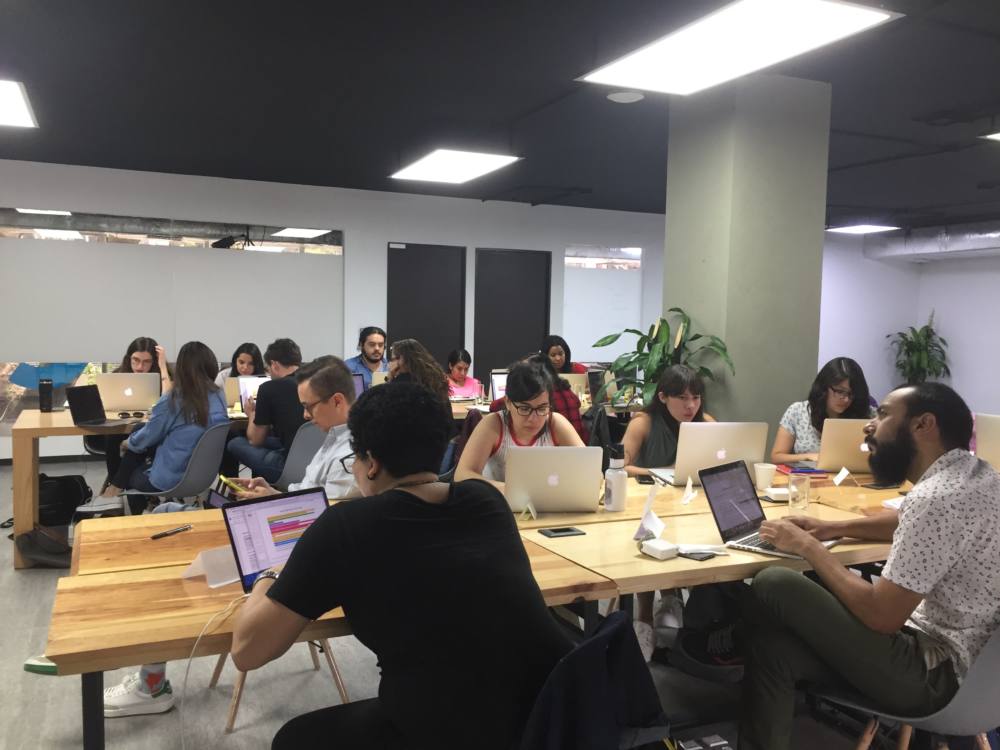 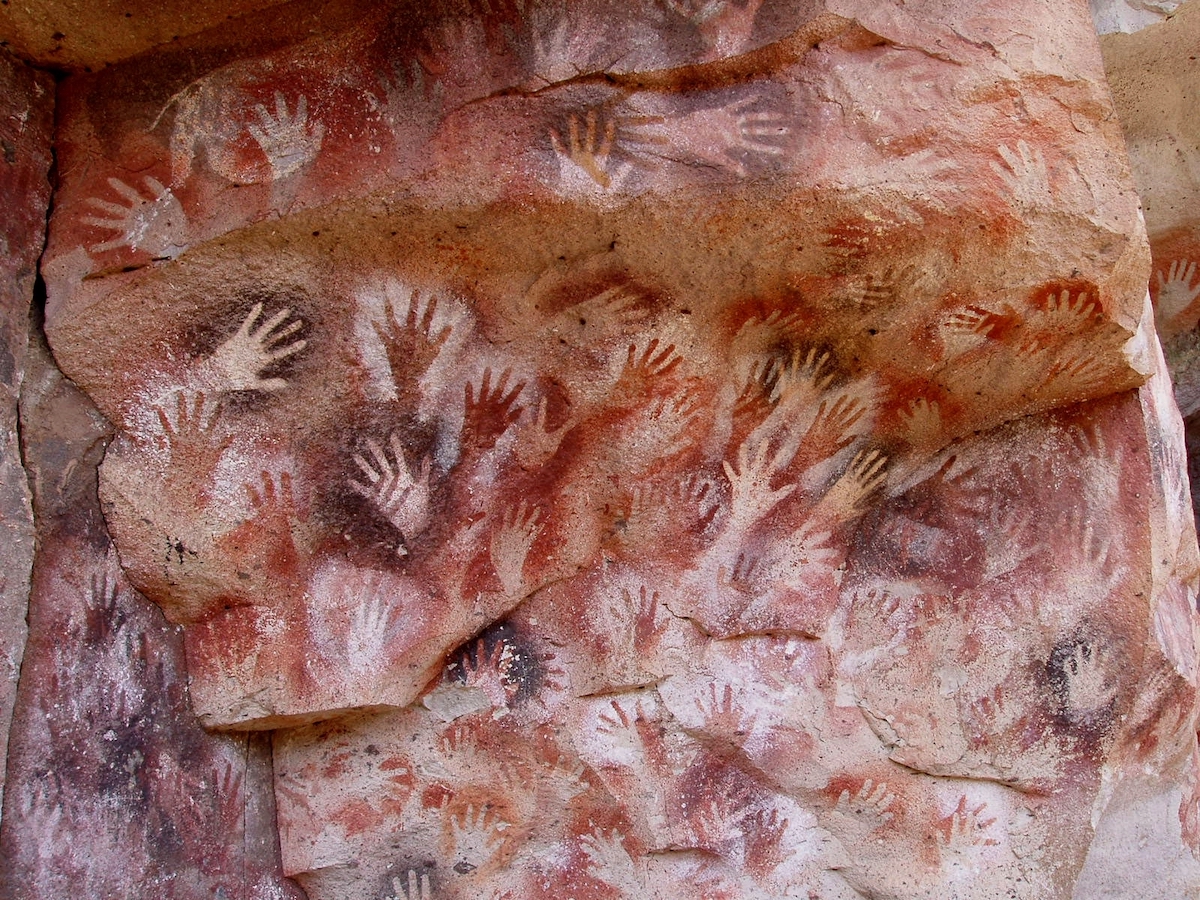 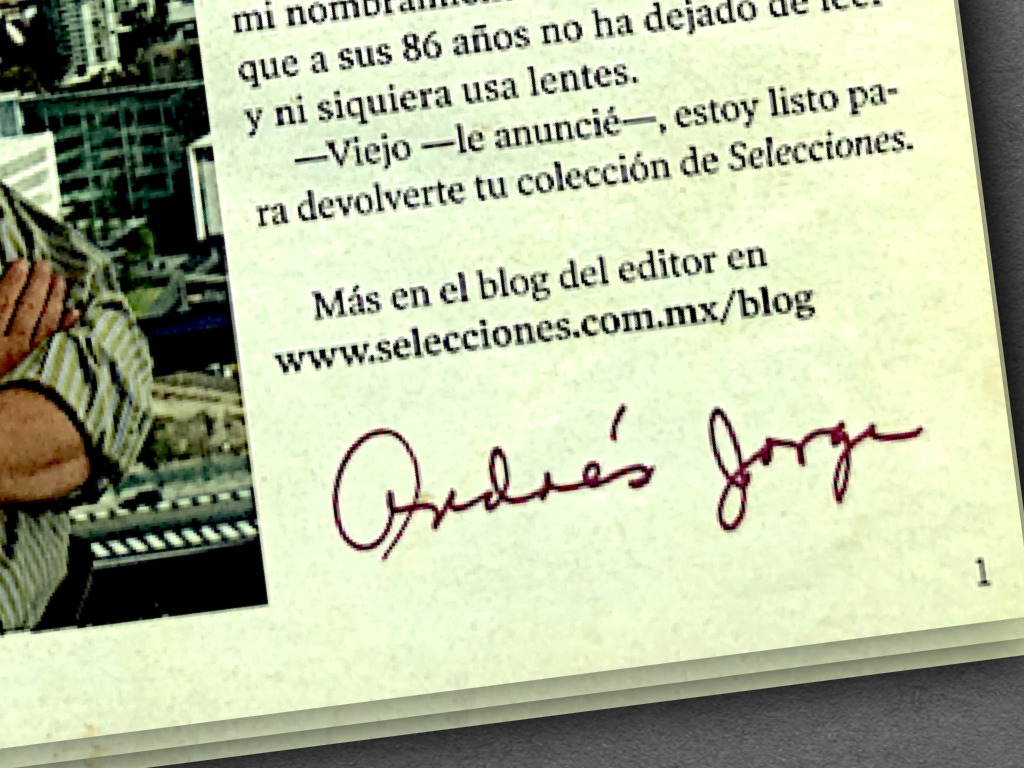